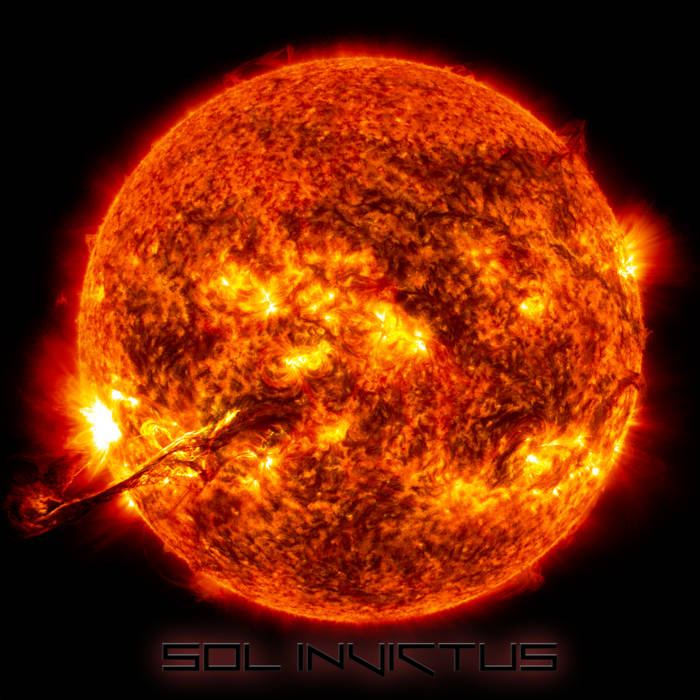 Inspired by the book “The Planets” by Dava Sobel.
davasobel.com
www.penguinrandomhouse.com/books/286422/the-planets-by-dava-sobel/

This song was originally released in 2008 on my album La famille du solénoïde as Giver of Life (Sol).
The album was inspired by the book "The Planets" by Dava Sobel.

The album was removed some time back, but in 2016, I tried to "re-vive" the album and bring it up to par with in sound quality and production values with what I was releasing at the time.

I had reached out to Ms. Sobel during that time, and after a few exchanges in email she has graciously given me permission to use quotes from the book in new videos I was putting together to promote the La famille du solénoïde album. However I had decided to remove that album, as noted, and bring it back to life in my Infinity project.

After much patience, I have now fully restored the opening track to the album and as such, titled it Sol Invictus. This will also be the launch track for Infinity Volume III.

Images Courtesy of NASA/SDO and the AIA, EVE, and HMI science teams.