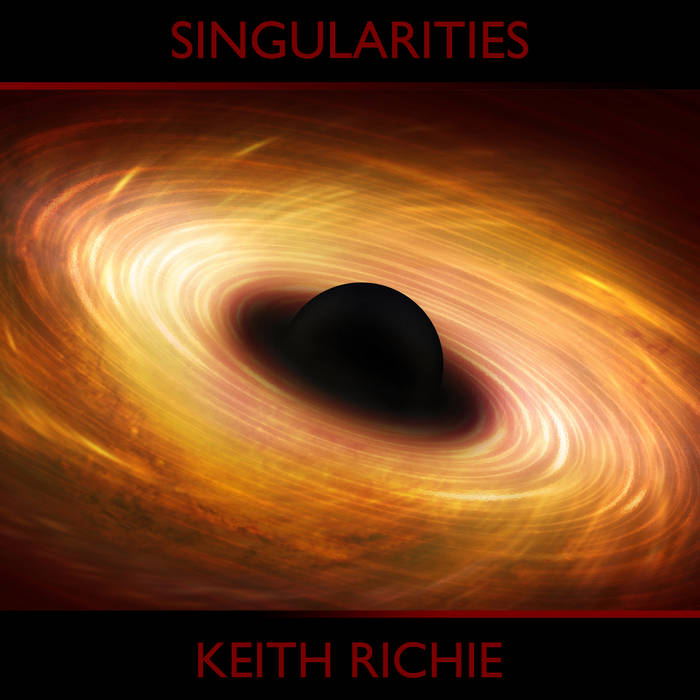 In the full version of The Maestoso Interstellar Suite 10 Year Anniversary Edition, it is delivered in its intended listening format containing four parts with various movements bridging the music together. The logical places for the movements are as follows:

For the reason behind this release type, please read the following article:
music.krichie.com/2016/04/20/an-interstellar-double-feature/


I want to dedicate these albums to the brave individuals past, present and future who put their lives at risk in our attempt to reach the stars. I truly hope I live to see the day where we reach another celestial body once again. Whether it be our moon, or Mars or even further. That experience would be ever so delightful, and I'm thankful for those who reach out where I can not.

Carl Sagan once said "Imagination will often carry us to worlds that never were. But without it we go nowhere." And whether you choose to purchase The Maestoso Interstellar Suite 10 year Anniversary Edition and listen to the experience as originally intended or purchase Singularities - Music from The Maestoso Interstellar Suite (Or both if you would like all of the experiences :)), I hope you find peace and relaxation through it all and your imagination carries you to worlds that never were as you begin this interstellar voyage with me.