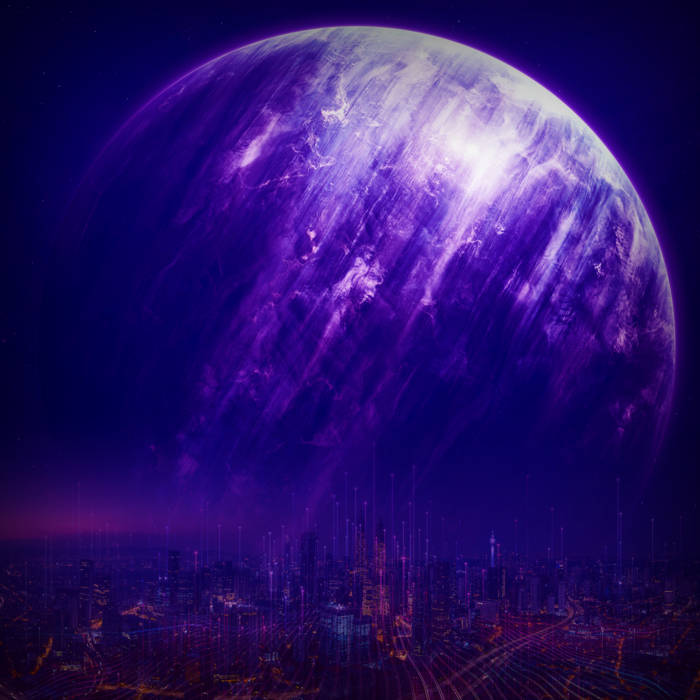 Other Worlds Than These Music is proud to present to you Neptune's Awakening, the second single from the upcoming album Ambient Highways by Keith Richie.