← back to
Other Worlds Than These Music
Get fresh music recommendations delivered to your inbox every Friday.
We've updated our Terms of Use. You can review the changes here. 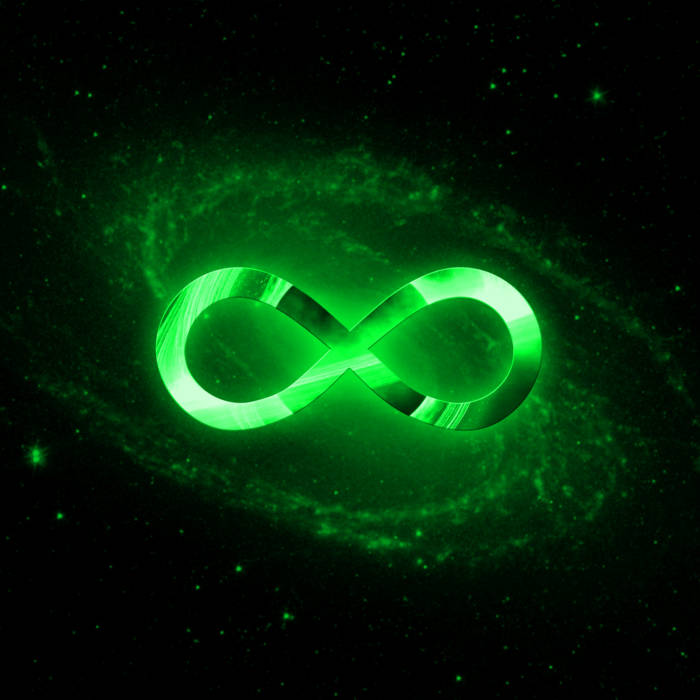 So with that said, here is Infinity Volume II - Singularities.